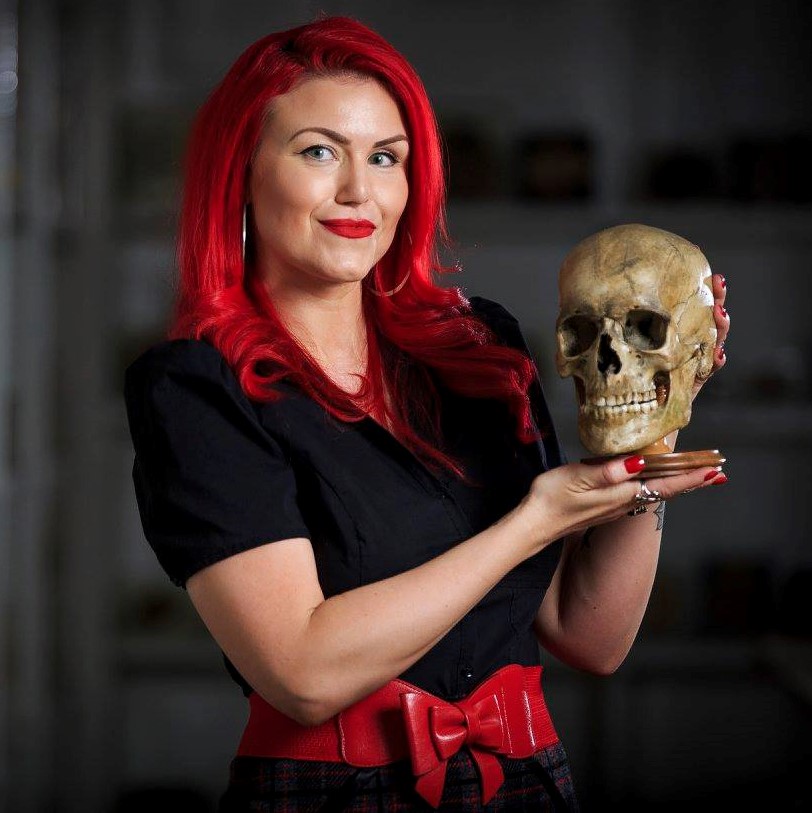 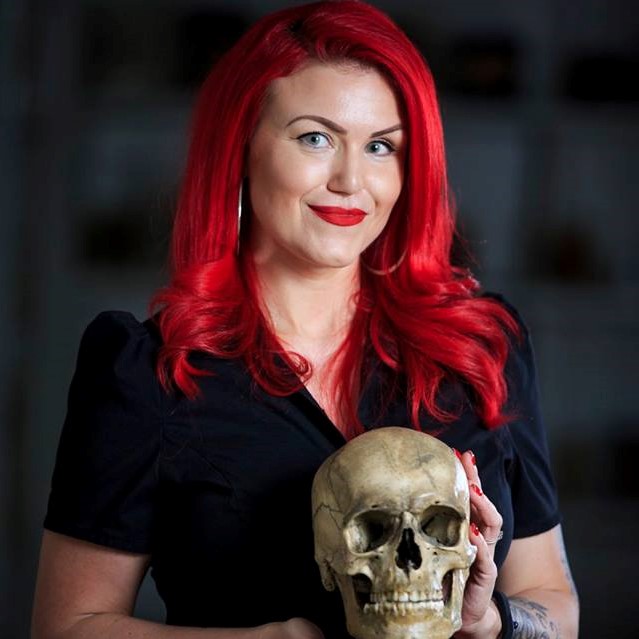 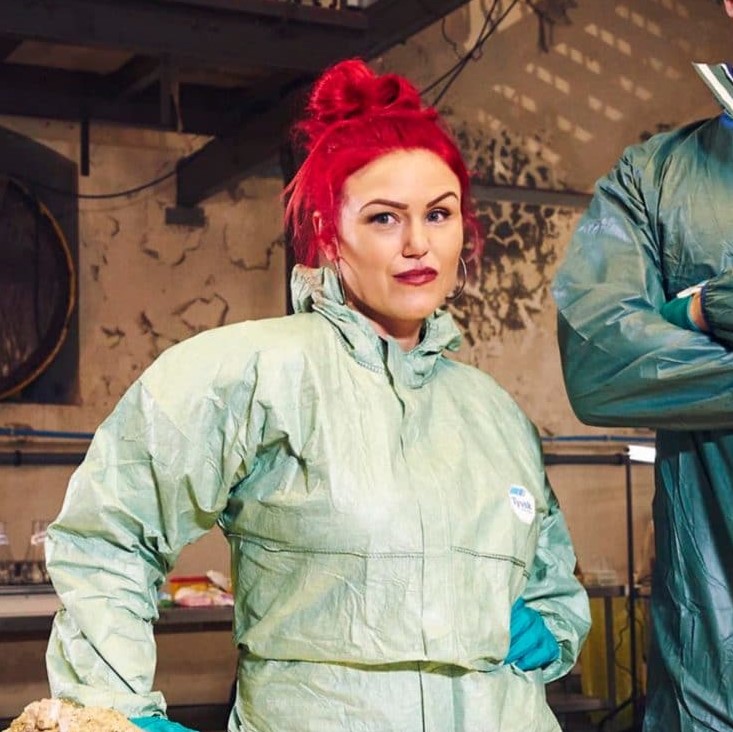 Carla Valentine studied Forensic and Biomolecular Science at university after working as an embalmer’s assistant and Quality Assurance Scientist during her gap year. She then trained as an Anatomical Pathology Technician (APT), or mortuary technician, receiving both her certificate and diploma in Anatomical Pathology Technology and progressing from trainee to Senior APT in a few years. During her eight-year mortuary career, she continued her professional development by studying for an MSc in Forensic Anthropology at military college and taking part in skeletal excavations in Belgium and Venice. She has carried out autopsies on a variety of deceased victims including those killed in the 7/7 bombings in London.

Since beginning work at Barts Pathology Museum, Carla has been featured in the Sunday Times, Stylist magazine, the Independent and the Guardian.

She has written about her profession for the Association of Anatomical Pathology Technologists, the Huffington Post and Londonist as well as co-presenting Fatberg Autopsy for Channel 4. She writes for magazines as varied as the tattoo publication Things and Ink and the baking bible Beaten and Creamed. She also writes the successful blog The Chick and the Dead.

Carla was involved in the PR campaign for the computer game Resident Evil 6, a panel discussion at the British Library entitled ‘Real Crime: Real Fiction’ and consulted on The Wellcome Collection’s forensic science exhibition entitled ‘Forensics: The anatomy of crime’, which received record numbers of visitors. She also runs a dating and networking site for death professionals called Dead Meet.

“Valentine manages to stay collected and professional about all the blood, guts and thrillingly exposed fibrous muscle” – The Times 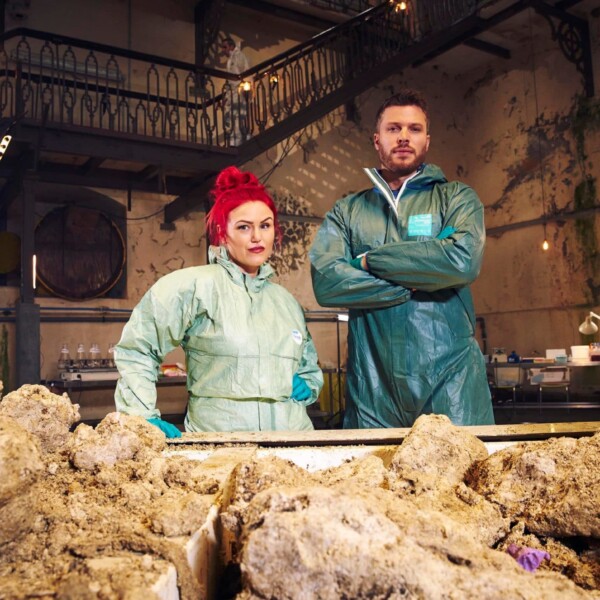 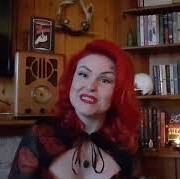 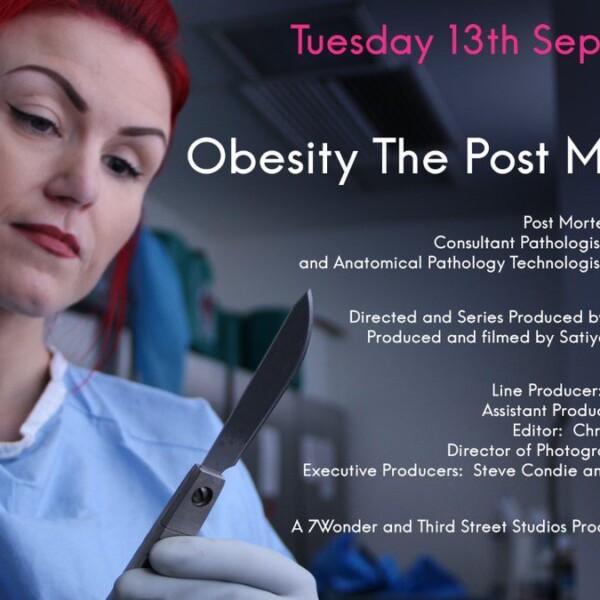 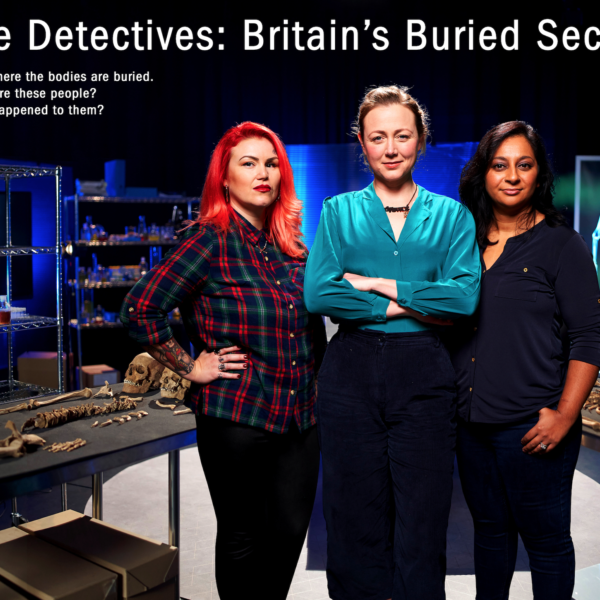