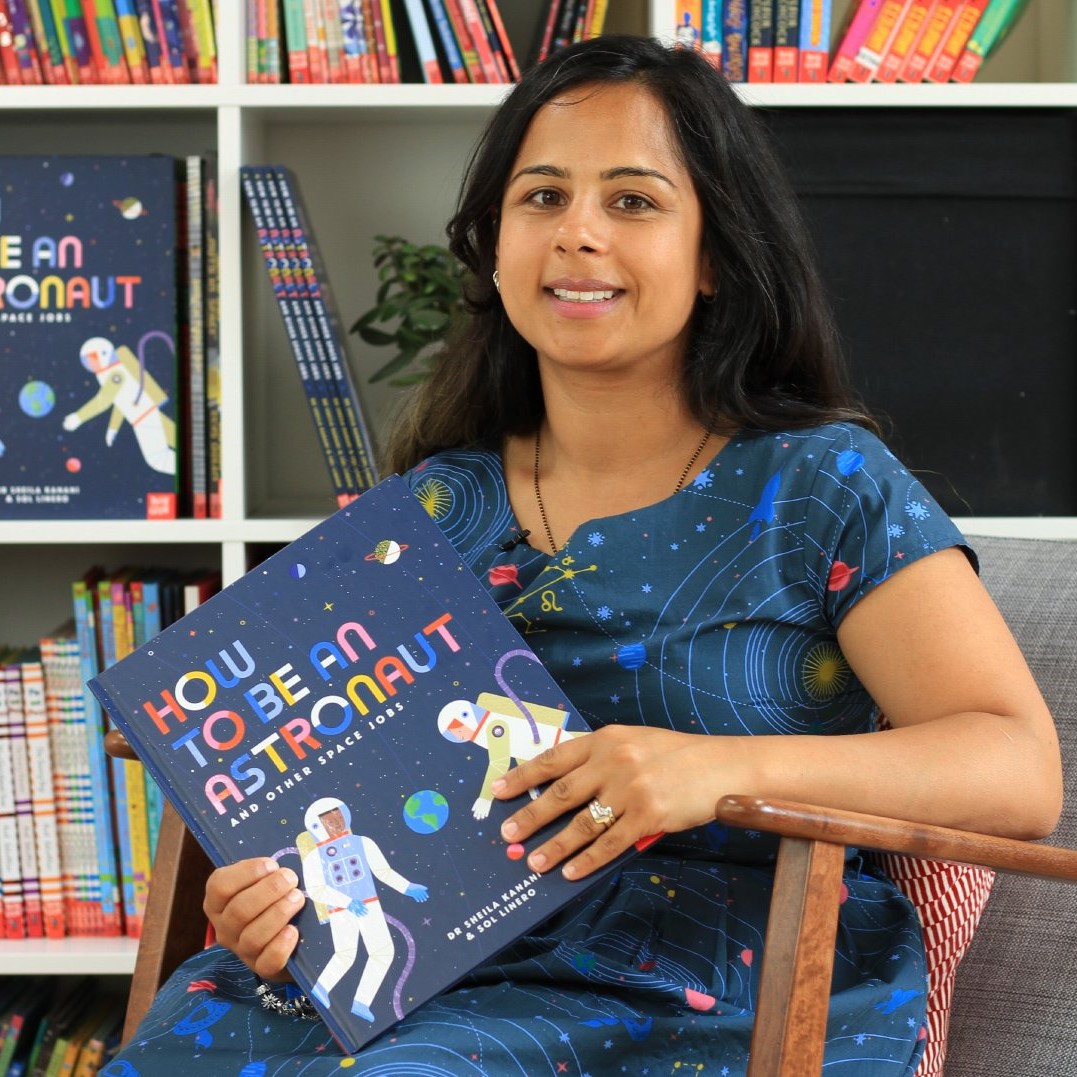 Dr Sheila Kanani MBE is a planetary physicist, science presenter, secondary school physics teacher and space comedian, with a background in astrophysics and astronomy research from UK universities. She regularly acts as a science ambassador, by visiting schools and speaking at events.

‘I saw Tom Hanks in Apollo 13 and decided I wanted to be an astronaut or a military pilot. I went to the library to find out how to find a book about it and years later ended up with a PhD in astrophysics.’

Sheila is currently the Education, Outreach and Diversity officer for the Royal Astronomical Society in London. In January 2018, she hosted BBC One’s Wonders of the Moon.

She was appointed MBE in the 2022 New Year’s Honours List for services to astronomy and diversity in physics.

The Extraordinary Life of Amelia Earhart 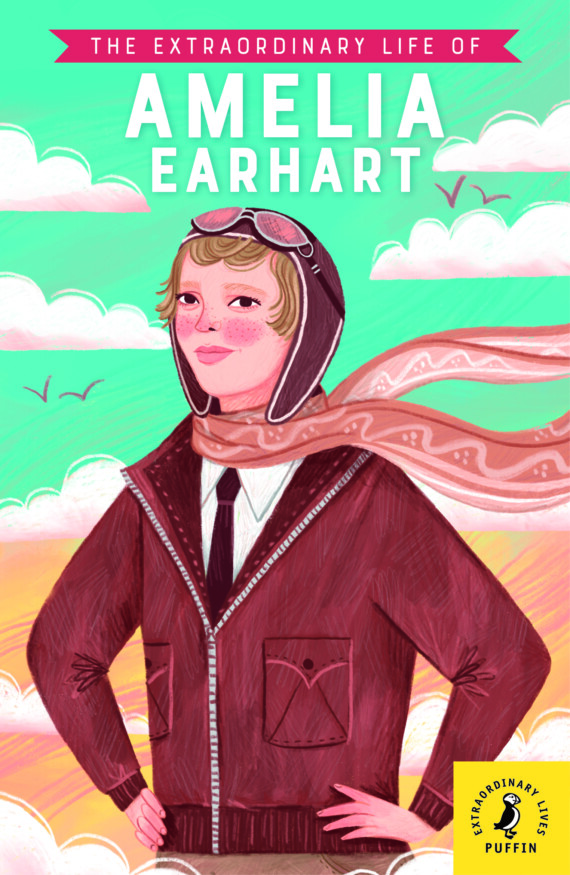 The story of a pilot who broke records and made history.

Amelia Earhart broke flying records, wrote best-selling books, launched a fashion label and fought for the rights of female pilots everywhere. Her disappearance, in the midst of her attempt to circumnavigate the globe, is one of history’s greatest unsolved mysteries, and today she is remembered as not only the first female pilot to cross the Atlantic Ocean, but for being a bold, brace and adventurous woman who fought tirelessly for what she believed.

How to be an Astronaut and Other Space Jobs 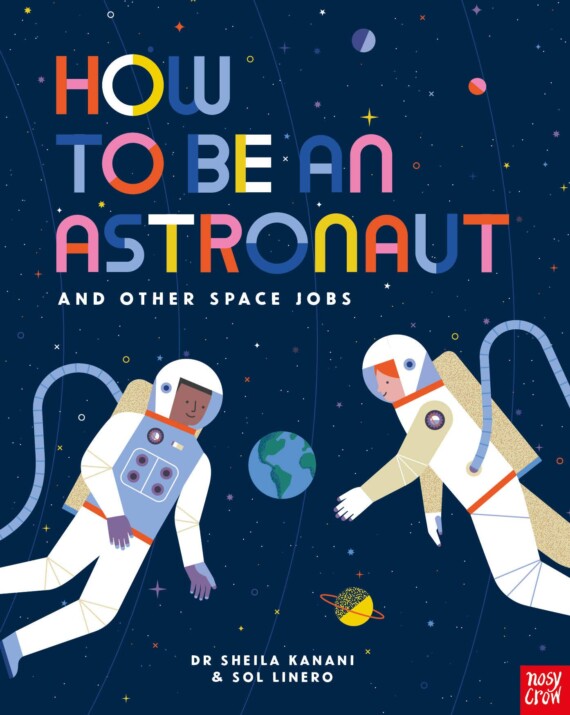 Do you have what it takes to become an astronaut, a spaceship engineer or to work at Mission Control? Find out all about space and all the incredible space jobs you could do, from training to be a space chef or designing spacesuits to searching for new planets we could live on, or even blasting into space and living in the International Space Station. This book will inspire any girl or boy with an interest in science and space exploration. 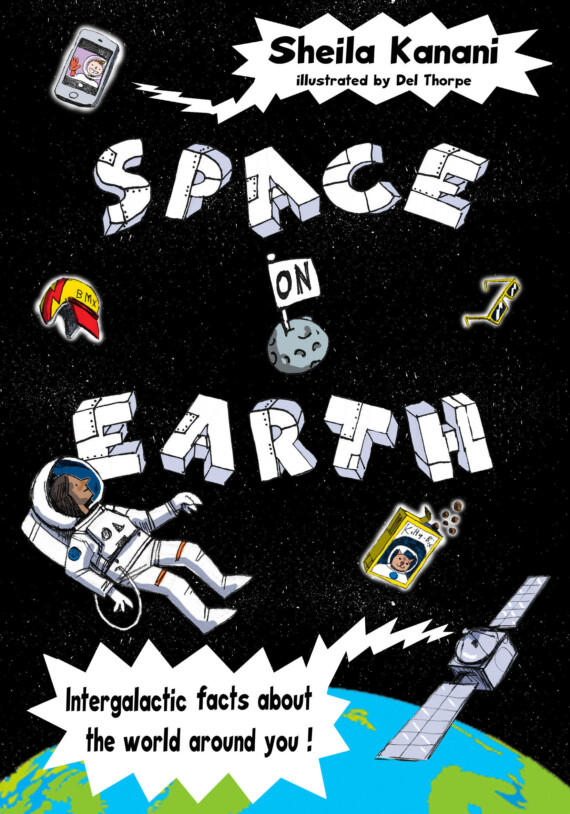 Have you ever looked up into the sky and wondered about space, astronomy and the universe? Perhaps you have. But you’ve probably never looked around you – at the water you drink, the sunglasses you wear or the selfies people take – and thought about space. The truth is, there is more of space on earth than you realise…

Full of amazing facts about everyday innovations inspired by space travel and sections on the people who brought them to us, Space on Earth is an entertaining and fascinating look at space and the untold relationship with the planet we live on, helping children not only to feel the awe and wonder of the universe, but also to understand the reasons why space is relevant to us here on Earth.

The Extraordinary Life of Michelle Obama 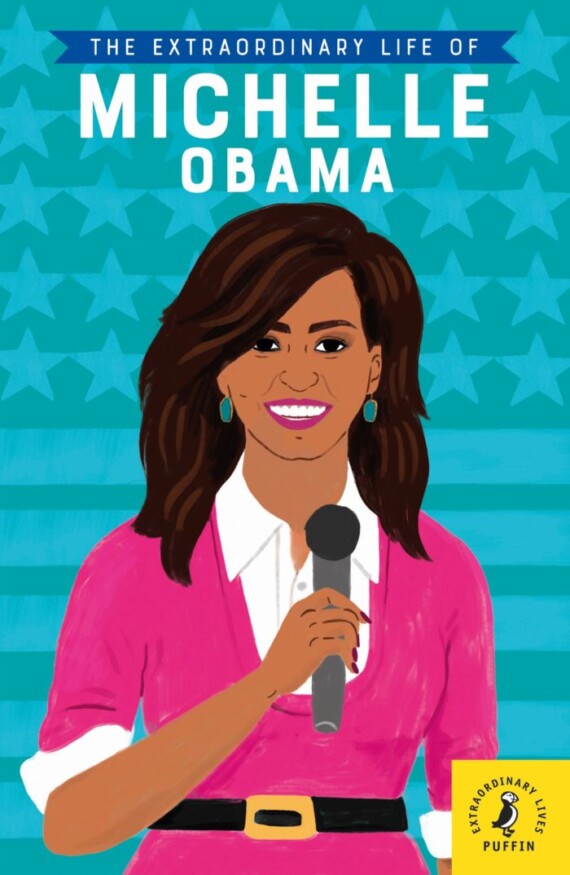 The story of a woman who became an inspiration.

Michelle Obama was born in Chicago and was fighting for equality long before she became the First Lady of the United States of America.

She inspired people everywhere as a campaigner for diversity and then as a bold voice in the White House and she continues to use her influence to change the world.

This is her extraordinary life. 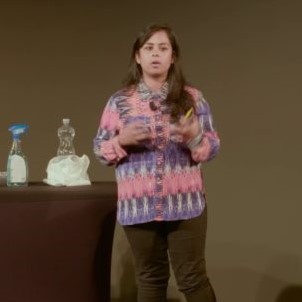 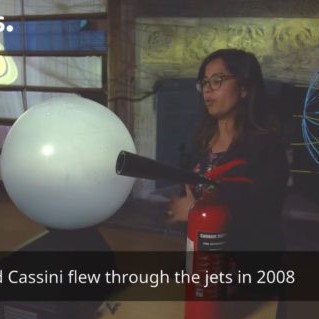 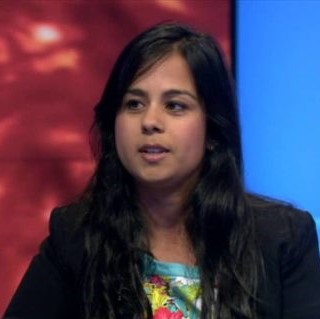