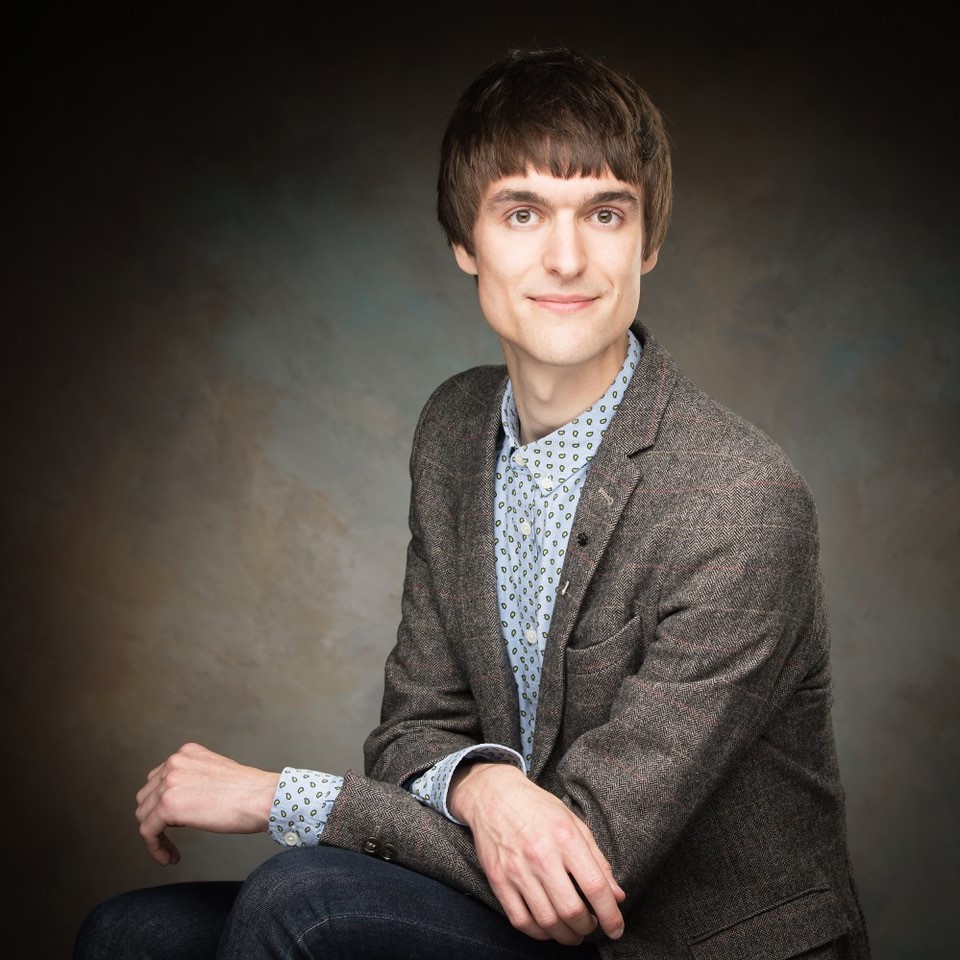 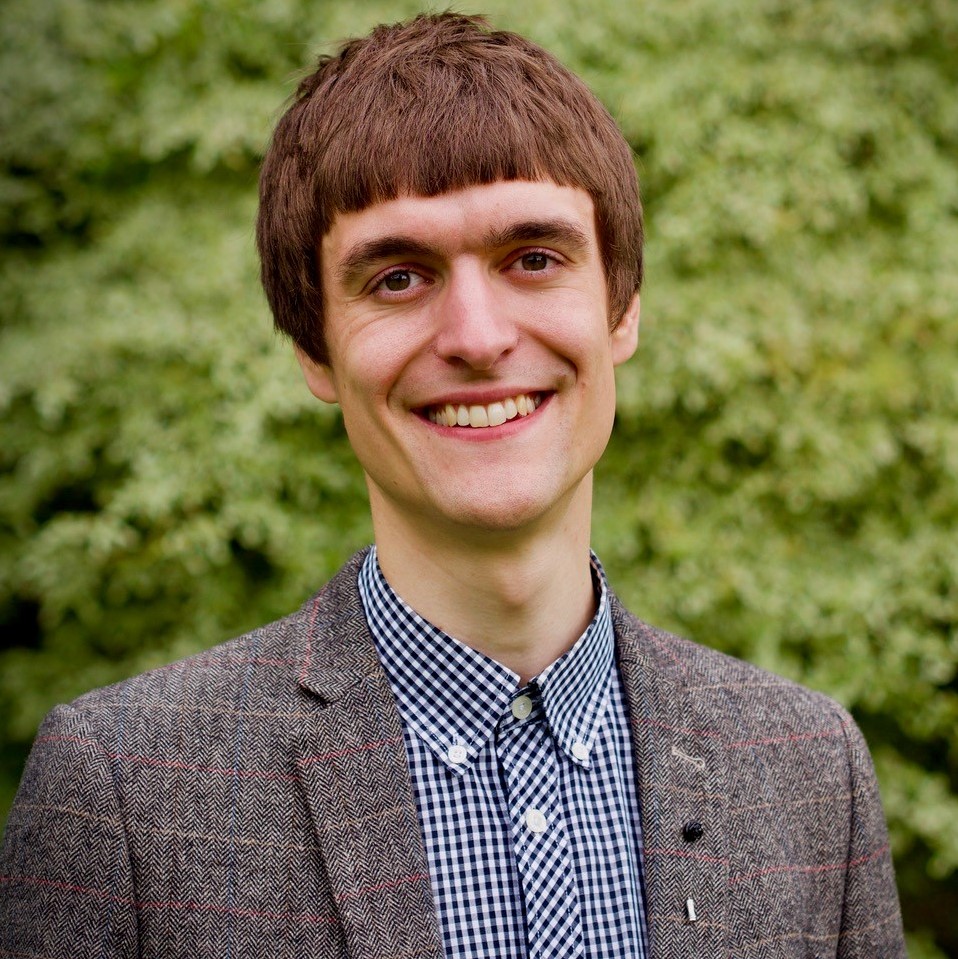 Dr Tim Gregory is a cosmochemist turned nuclear chemist. Following an internship at NASA’s Johnson Space Center and his PhD in cosmochemistry – the science of meteorites – he took a position as a postdoctoral research scientist at the University of Bristol and was a visiting researcher at the British Geological Survey. Specifically, he researched the coming together of our Solar System 4.6 billion years ago by studying the chemical and geological make-up of meteorites. It was during his PhD and subsequent research that he wrote his first book, Meteorite. Cosmochemistry combines two of his great loves in life: rocks and space.

In 2020 Tim took a sideways career step out of academia and into the world of industry as a nuclear chemist. He now counts atoms for a living, applying his scientific mindset and analytical expertise in an industry setting. When he is not in the lab, he is usually either writing, playing his guitar, or hiking in the Cumbrian fells.

In 2017, Tim surpassed thousands of applicants for a place in the six-part BBC2 series Astronauts: Do You Have What It Takes?, where he was put through the full rigours of astronaut selection and reached the final three.

Since then, he has gone on to present a segment about meteorites on BBC4’s The Sky at Night and has made live television appearances on BBC Breakfast, BBC Look North, and BBC Points West. He has a monthly spot on BBC Radio Bristol to talk about space exploration and regularly features on local and national radio to talk about events in the world of space science.

Tim loves nothing more than sharing his love of science and the wonders of the natural world. He regularly speaks to audiences of all sizes and ages on topics such as cosmochemistry, nuclear science, and the importance of science in society. His enthusiasm is infectious and his deep knowledge shines through.

Meteorite: The Stones from Outer Space that Made our World 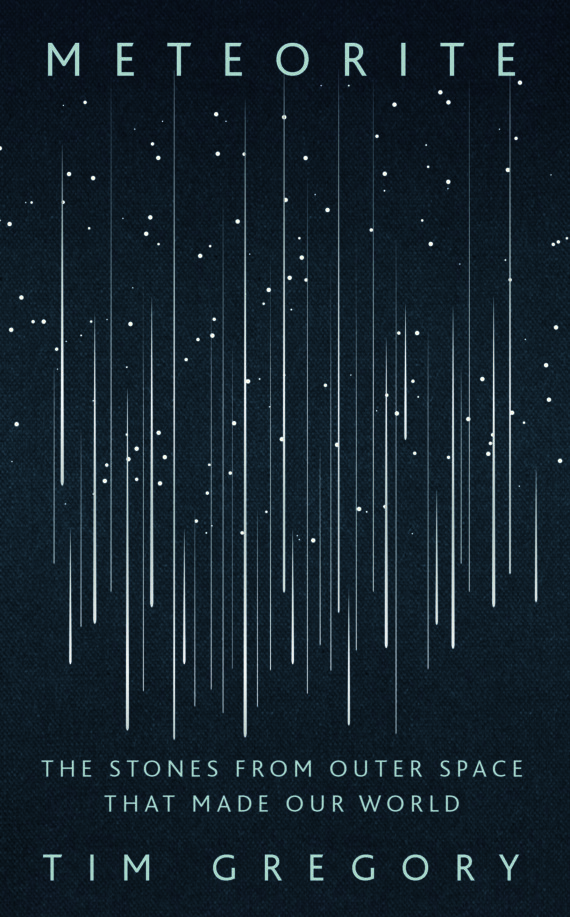 Meteorite: The Stones from Outer Space that Made our World, is an exhilarating journey into the past, present and future of our planet. In this book, Tim uses fragments of rock to give an insight not only into the Earth’s earliest origins, but also its possible future.

Every rock has a story tell, and none more so than those which have fallen from the sky: meteorites. Originating in the Asteroid Belt between Mars and Jupiter, these rocky fragments offer clues not just to the earliest origins of the Solar System but also to Earth’s very survival into the future.

Meteorite takes us on a journey through the very earliest days of our Solar System, to the spectacular meteorite falls that produced ‘fiery rain’ in 1792, to the pre-solar grains (literally stardust) that were blown in from other solar systems and are the oldest solid objects ever discovered on earth.

Meteorites reveal a story much bigger than ourselves or our planet. As Tim says, ‘it is an epic beyond compare’. 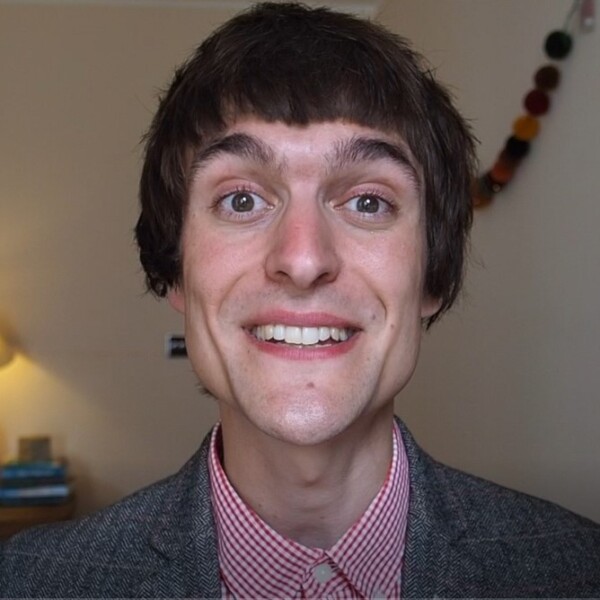 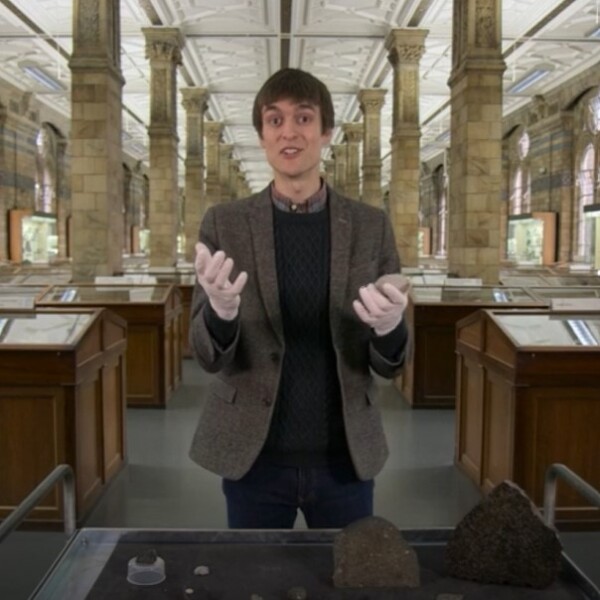 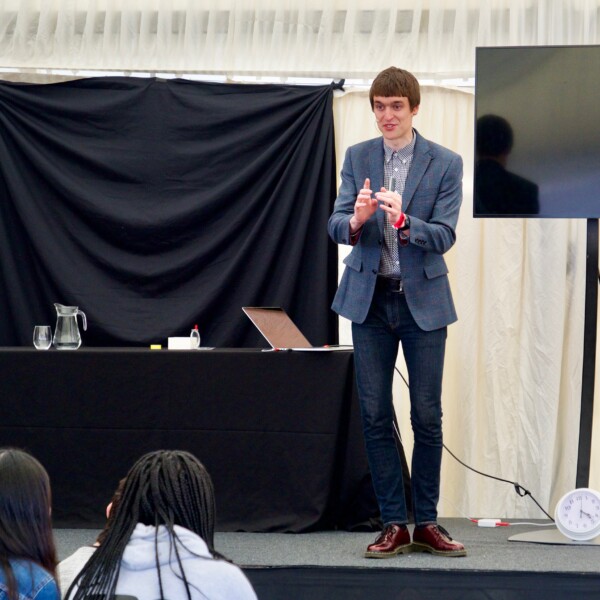