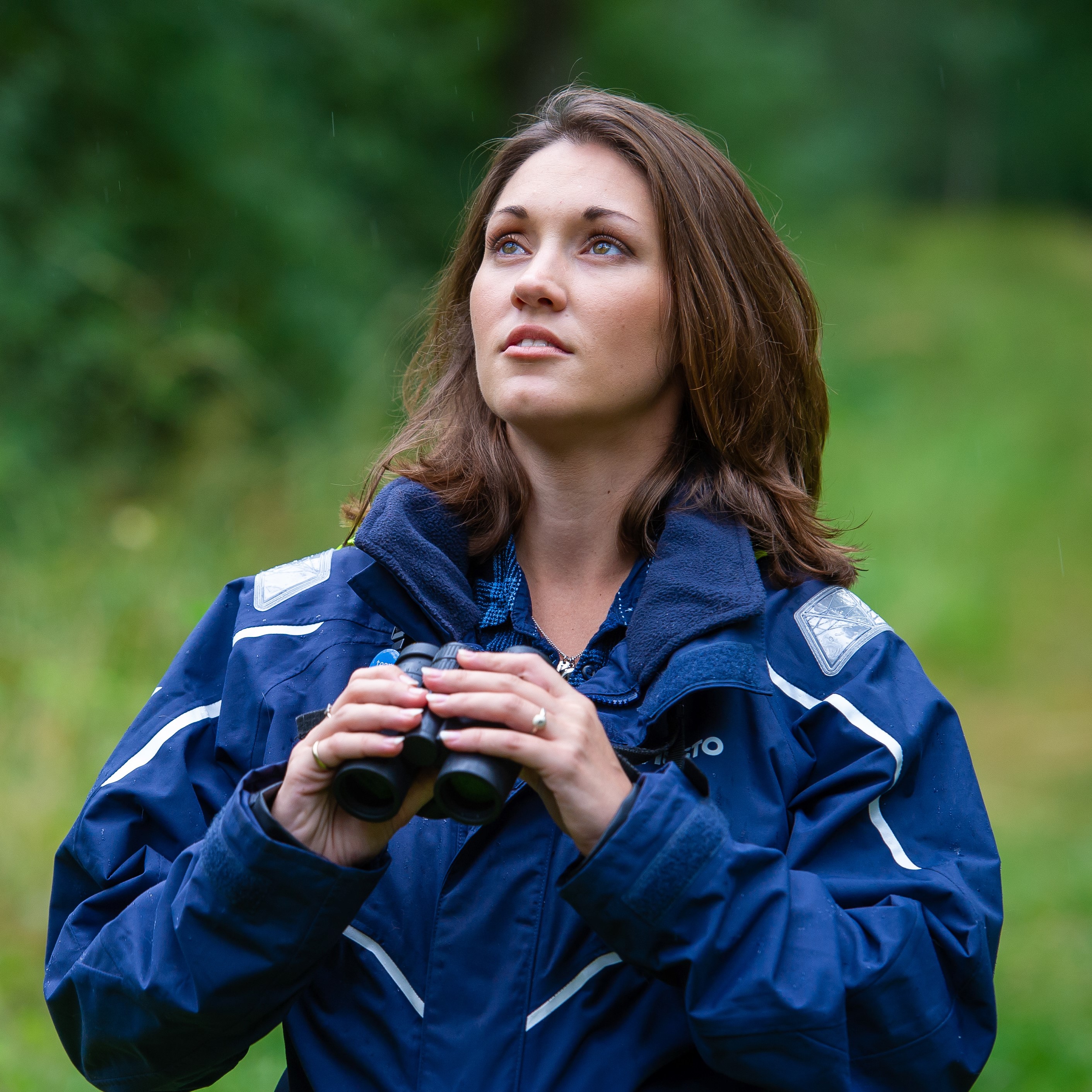 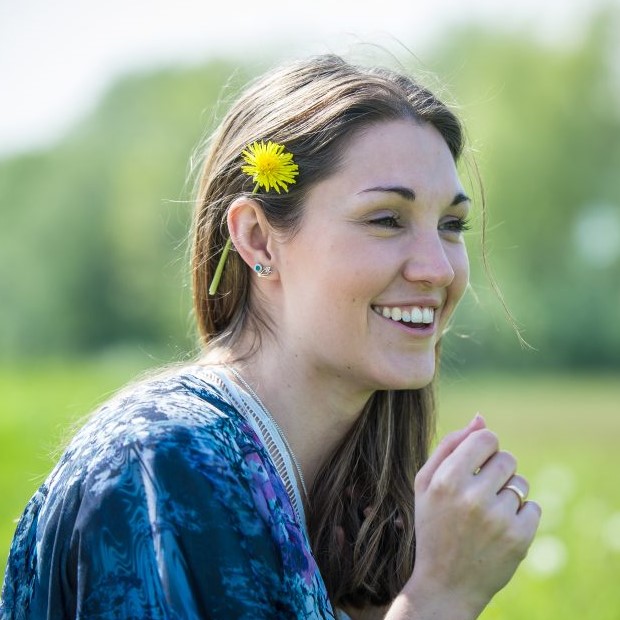 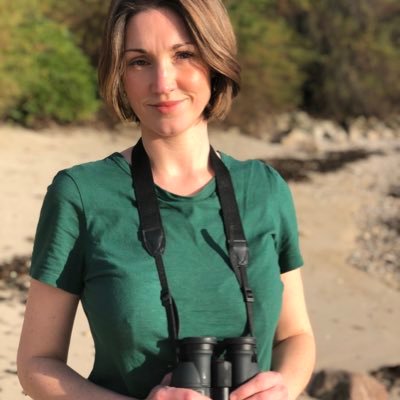 Lucy McRobert is a storyteller, writer, and nature buff. She was previously the Communications Manager for The Wildlife Trusts, where she was responsible for overseeing a variety of projects to inspire the general public to love and take action for wildlife in the UK. Since 2019 she has been a freelance marketing and communications consultant.

Her proudest achievement has been managing the 30 Days Wild campaign for the past three years, overseeing the launch in June 2015 (which saw 12,000 people taking part), and growing the campaign into one of the biggest and most recognisable nature events of the year.

Photo credit: top right Matthew Roberts via The i. 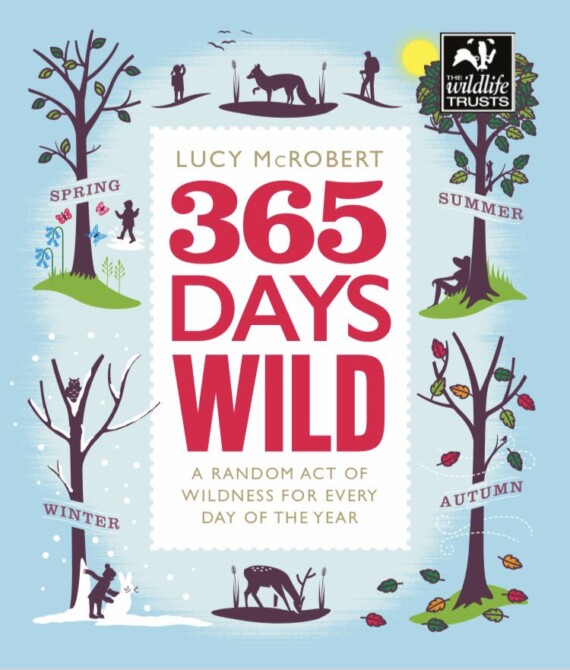 365 inspirational suggestions for enjoying nature. These ‘Random Acts of Wildness’ will encourage you to fall in love with, learn about or even help wildlife and wild places near you.

A Random Act of Wildness is any little thing that you can do as part of your day, to enjoy nature. It can take a few seconds – like smelling a wildflower on the way to work; or a few hours – like creating a whole area for wildlife in your garden. Some Random Acts of Wildness don’t take any time at all, but instead are little changes to your daily routine that will ultimately be better for wildlife, like buying a reusable coffee cup.

The best Random Acts of Wildness immerse you (if only for a few seconds) in nature, setting your senses alight. Smelling freshly fallen rain, tasting the sweet explosion of a fresh blackberry as you pop it in your mouth, wriggling your toes in the icy waters of a stream, waking up to bird song. It’s not just about seeing, but experiencing the wild in every way possible. Let this beautifully photographed adventure guide inspire you and help you to discover your ‘wildest’ life. 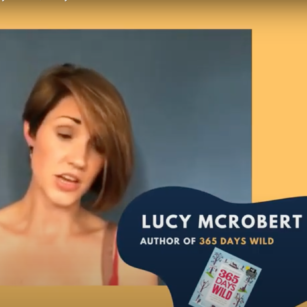