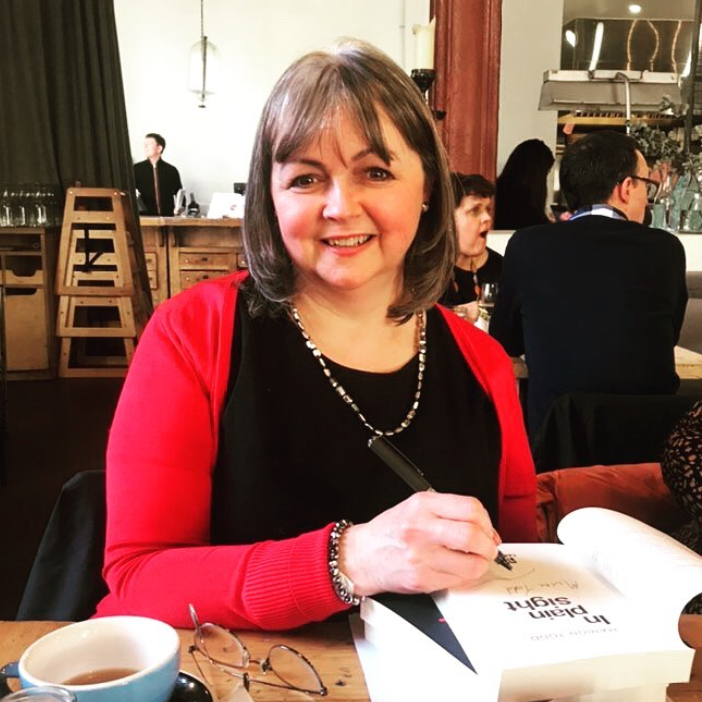 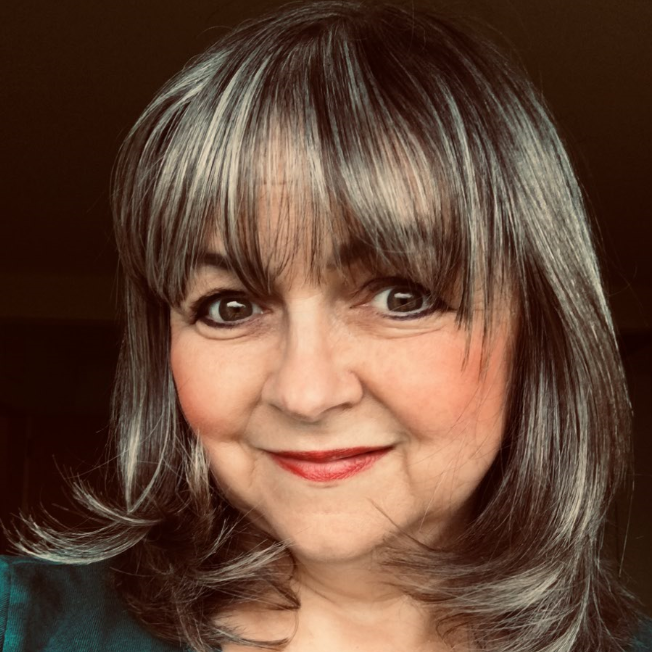 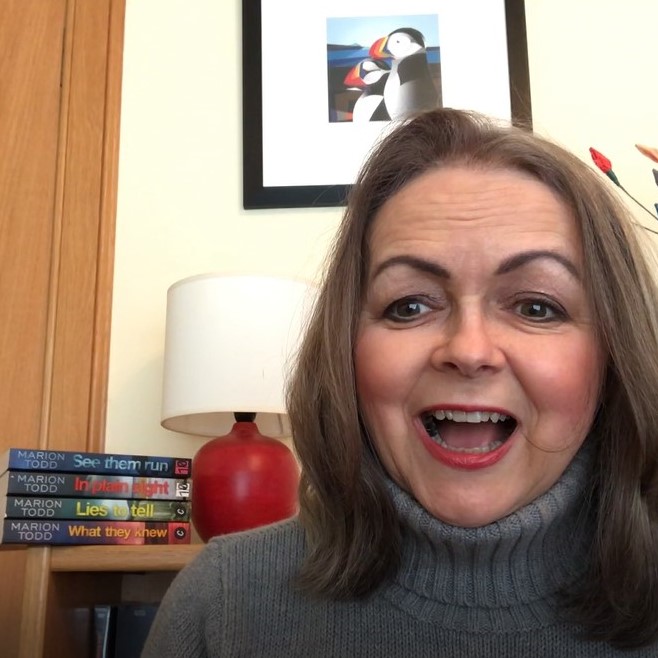 A native of Dundee, Marion studied music with the Open University and worked for many years as a piano teacher and jobbing accompanist. A spell as a hotel lounge pianist provided rich fodder for her writing and she began experimenting with a variety of genres. Early success saw her winning first prize in the Family Circle Magazine short story for children national competition and she followed this up by writing short stories and articles for her local newspaper.

Now a full-time writer, Marion lives in North-east Fife, overlooking the River Tay. She can often be found working out plots for her novels while tussling with her jungle-like garden and walking her daughter’s unruly but lovable dog.

Her debut crime novel and the first in the DI Clare Mackay series, See Them Run, was published by Canelo in October 2019 and was shortlisted for the prestigious Bloody Scotland Scottish Crime Debut of the Year award in 2020. The series has since gone on to be a big success.

Scottish identity plays a big part in Marion’s life and work, with Scottish towns and landmarks weaved through her writing. In 2021 she was involved in a social media campaign for supporting Independent Businesses in Stirling. 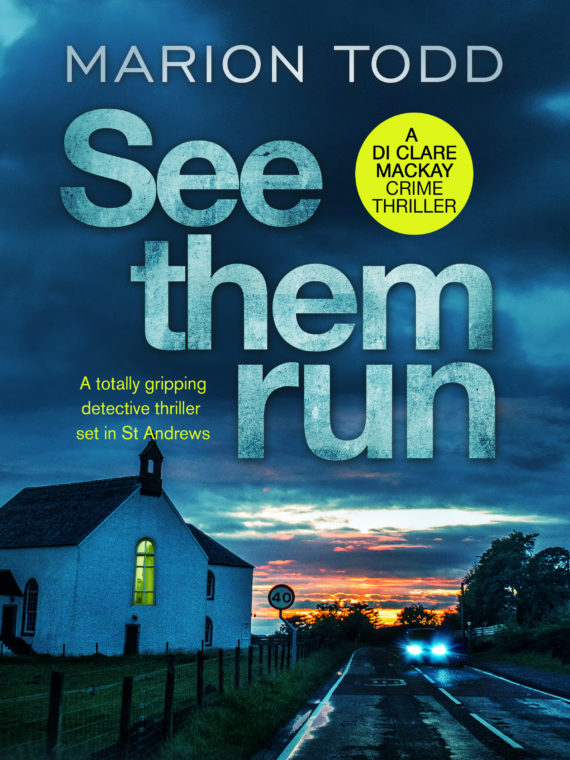 In a famous Scottish town, someone is bent on murder – but why?

On the night of a wedding celebration, one guest meets a grisly end when he’s killed in a hit-and-run. A card bearing the number ‘5’ has been placed on the victim’s chest. DI Clare Mackay, who recently moved from Glasgow to join the St Andrews force, leads the investigation. The following night another victim is struck down and a number ‘4’ card is at the scene. Clare and her team realise they’re against the clock to find a killer stalking the streets of the picturesque Scottish town and bent on carrying out three more murders.

To prevent further deaths, the police have to uncover the link between the victims. But those involved have a lot more at stake than first meets the eye. If Clare wants to solve the case she must face her own past and discover the deepest secrets of the victims – and the killer. 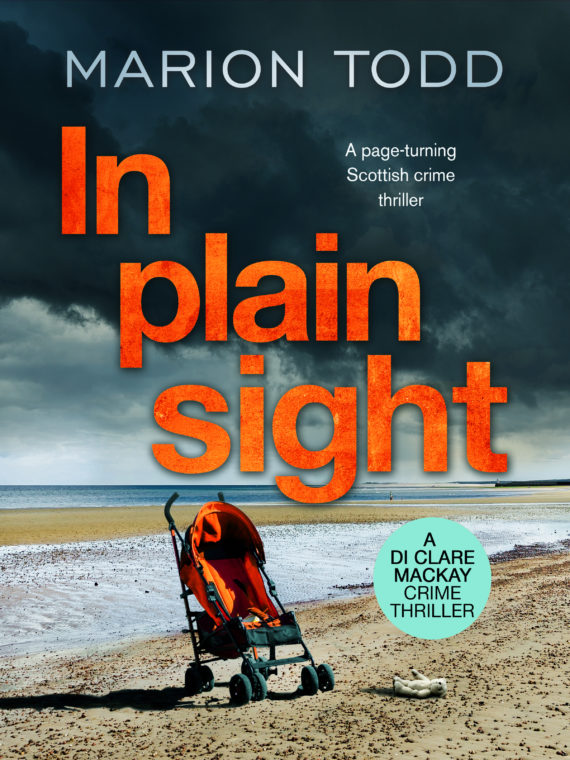 A child’s life is at stake. Which of the residents of St Andrews is hiding something – and why?

When a baby girl is snatched from the crowd of spectators at a fun run, the local police have a major investigation on their hands. DI Clare Mackay and her team are in a race against the clock when they learn that the child has a potentially fatal medical condition.

As Clare investigates she realises this victim wasn’t selected at random. Someone knows who took the baby girl, and why. But will they reveal their secrets before it’s too late? 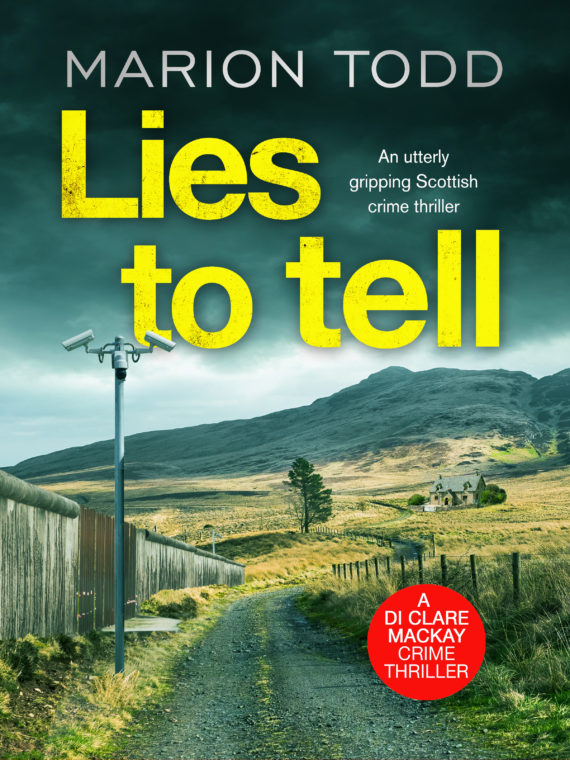 Keep your friends close and your enemies closer…

Early one morning DI Clare Mackay receives a message from her boss DCI Alastair Gibson telling her to meet him in secret. She does as he asks and is taken to a secure location in the remote Scottish hills. There, she is introduced to ethical hacker Gayle Crichton and told about a critical security breach coming from inside Police Scotland. Clare is sworn to secrecy and must conceal Gayle’s identity from colleagues until the source is found.

Clare already has her hands full keeping a key witness under protection and investigating the murder of a university student. When a friend of the victim is found preparing to jump off the Tay Road Bridge it is clear he is terrified of someone. But who? Clare realises too late that she has trusted the wrong person. As her misplaced faith proves a danger to herself and others, Clare must fight tooth and nail to protect those she cares about and see justice done. 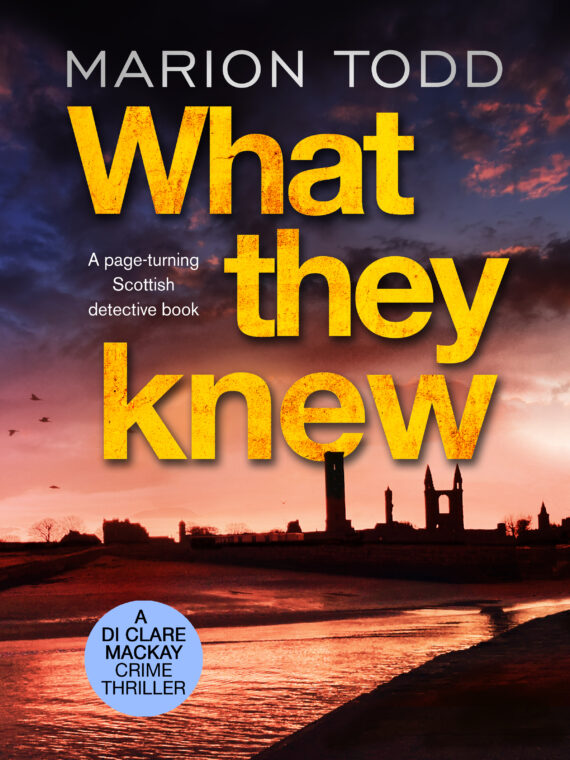 It is the stroke of midnight on Hogmanay when Alison Reid admits a caller to her home. When her death is later reported, DI Clare Mackay attends the scene. The initial evidence does not rule out murder, but it’s not possible to say for certain if foul play was involved. Yet when the pathologist informs Clare about a post mortem of a young woman found in the Kinness Burn, and with some similarities to Alison’s case, it seems there’s a strong chance that there’s a killer on the loose in St Andrews.

Clare and her team will have to look past the obvious conclusions and delve deeper into the lives of the victims to get to the truth. But who else risks meeting the same fate while the clock is ticking?

What They Knew was published by Canelo in February 2021. 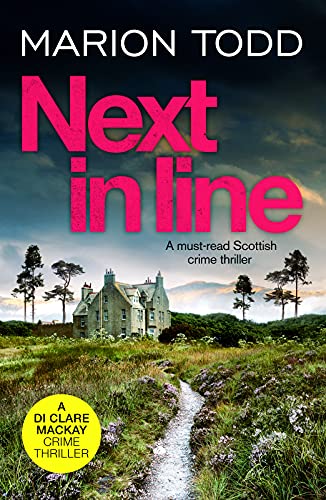 Gabrielle Fox is known to many due to her successful TV career, so when her brother and his pals hire the salubrious Lamond Lodge for his birthday celebrations, it is noted by the St Andrews locals. A ripple of shock goes round the town when Russell Fox is gunned down on the premises.

DI Clare Mackay is attending a wedding when she sees Gabrielle receive a phone call then flee. Soon after, Clare learns why when the news of the shooting reaches her. Instead of trying to enjoy the day – not easy when the groom is her ex-boyfriend – Clare is preoccupied.

Clare gets to work on uncovering the facts surrounding Russell Fox’s death. The guests at the lodge have secrets to hide, but even when Clare begins to unravel the deceit, it doesn’t bring the answers. The detective can’t help but wonder why no one who knew Russell seems capable of telling the truth, and whether there is more than one person with a reason to want him dead… 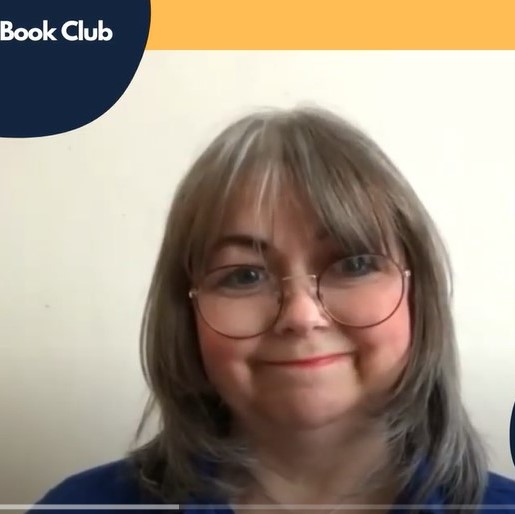