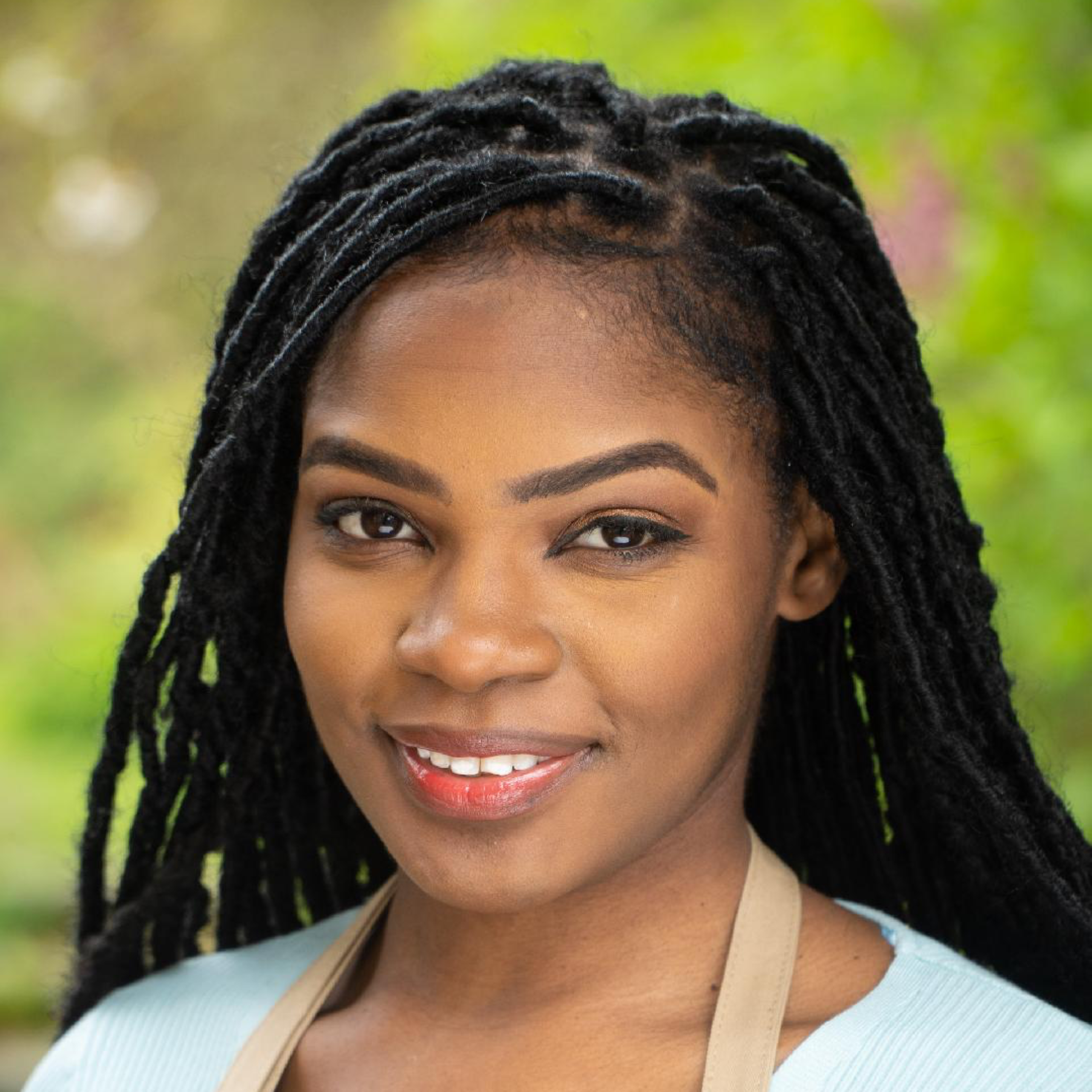 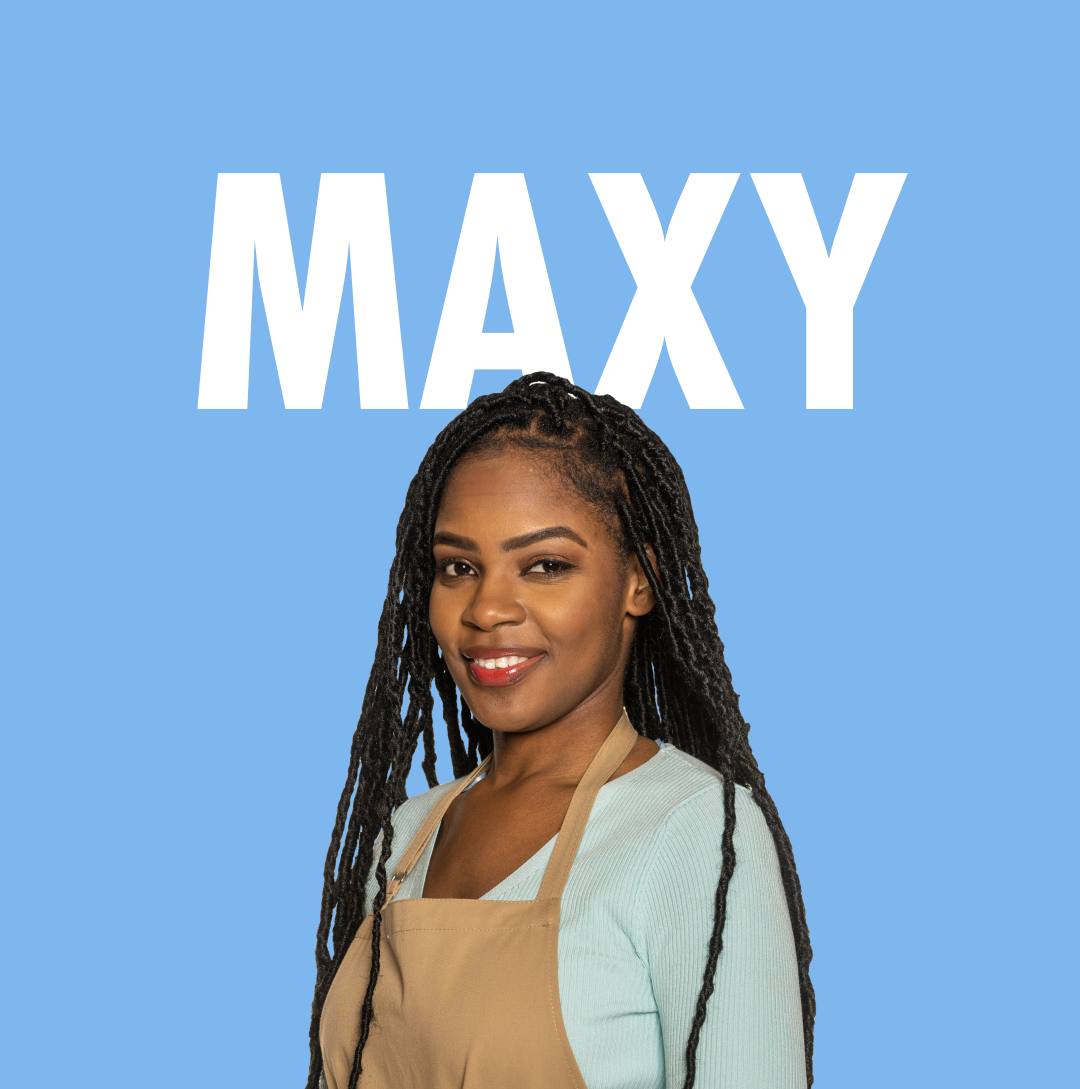 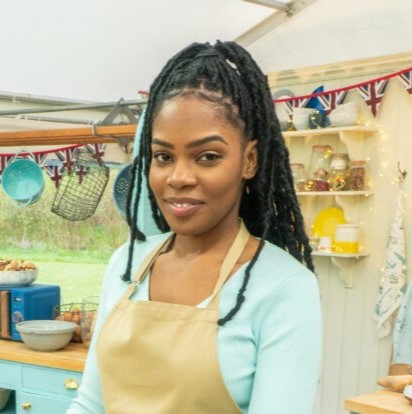 Maxy is a keen baker and cook who reached the quarter finals of The Great British Bake Off in 2022, featuring in the thirteenth series of the hit competition series. Her cooking is a celebration of family tradition and togetherness.

During Bake Off, Maxy won star-baker twice and received two Hollywood Handshakes. Paul and Prue described her as a ‘brilliant baker.’ She began baking with the arrival of her first daughter in 2017 and is a mother to two little girls.

Maxy was born in Sweden to a Tanzanian mother and Angolan/Congolese father. She moved over to London alongside her family at the age of 8. Her cooking and baking celebrates the fusion of different cuisines, from her Scandinavian upbringing and African heritage, to her life as a Londoner.

Maxy learnt how to cook from her mother and close relatives at a young age, with recipes and cooking techniques passed down generations. Maxy also works as an architectural designer.