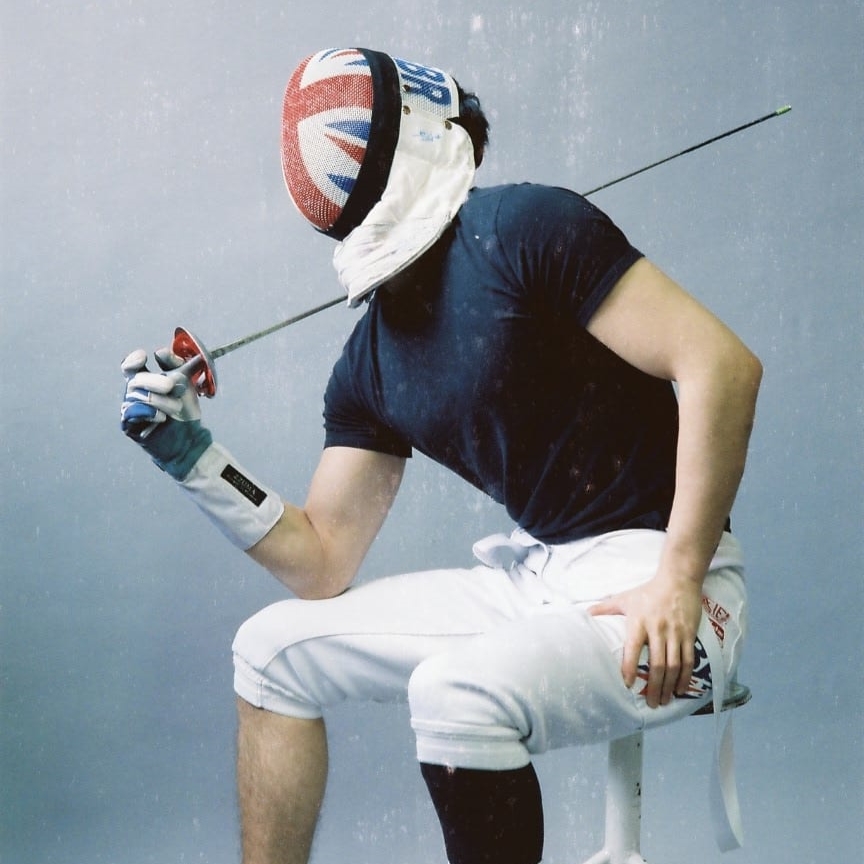 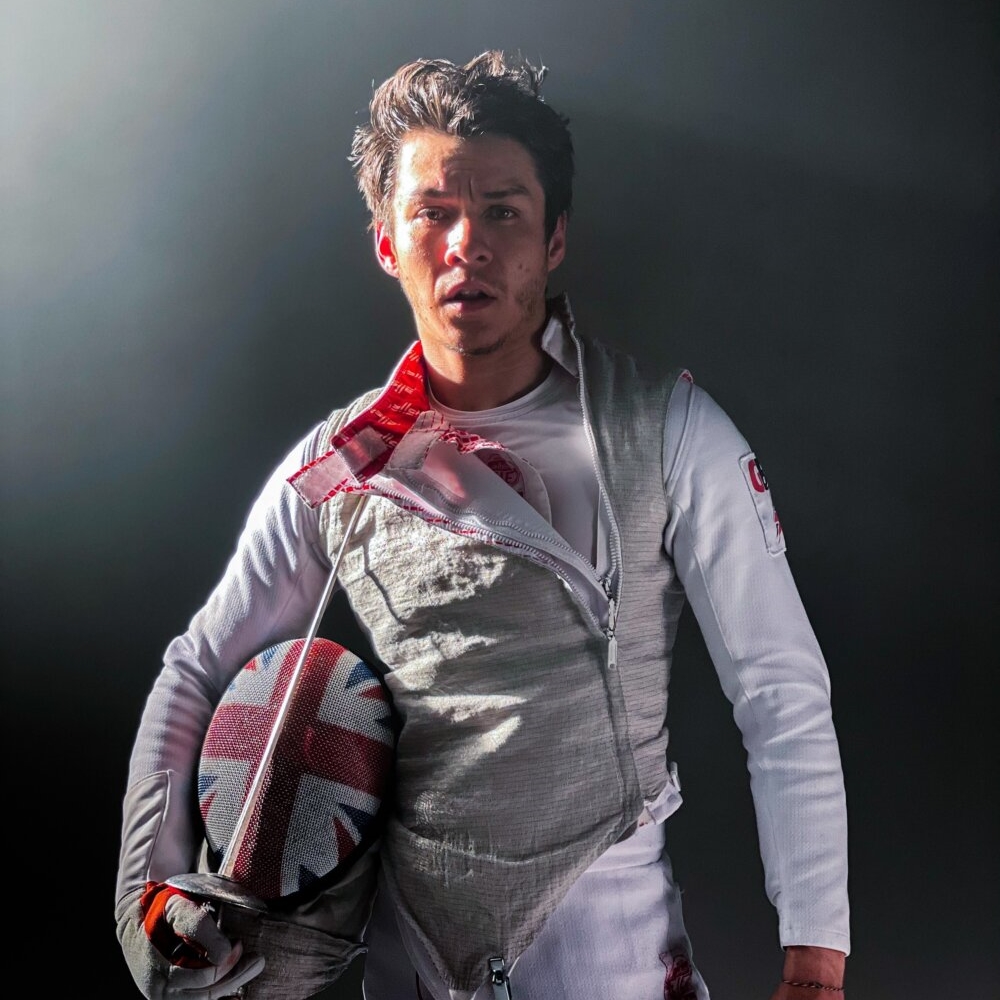 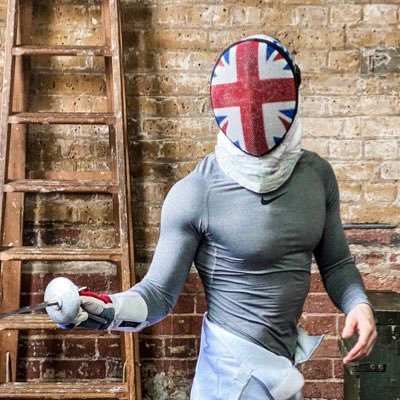 Oliver has only been competing internationally for two years and previously spent six years studying architecture. His efforts were concentrated towards becoming an athlete after he was told that his disability would prevent him from becoming a serious sportsman.

Oliver was put on UK Sport’s World Class Programme in 2020 just before the start of the pandemic which allowed him to train full time and access world class facilities, technology, coaching and support teams with funding from the National Lottery. He used lockdown as an opportunity to train intensively and in June was selected to officially become a Paralympian.

When he’s not training, Oliver enjoys tackling stigma surrounding the word disability. Across his TikTok, Instagram and YouTube accounts he gives ‘behind the scenes’ access to his life as a GB Paralympian and discusses his relationship with ideas of disability and masculinity.

He also enjoys public speaking and in 2019 was invited to give a TEDx talk at London’s Barbican Centre. Oliver also visits schools to enact change from younger generations. 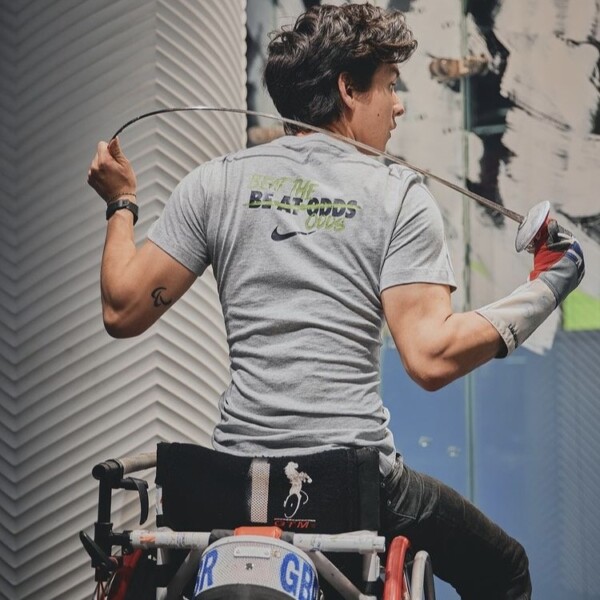 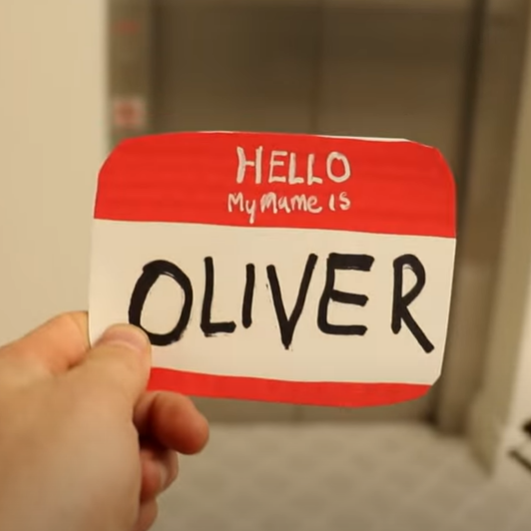 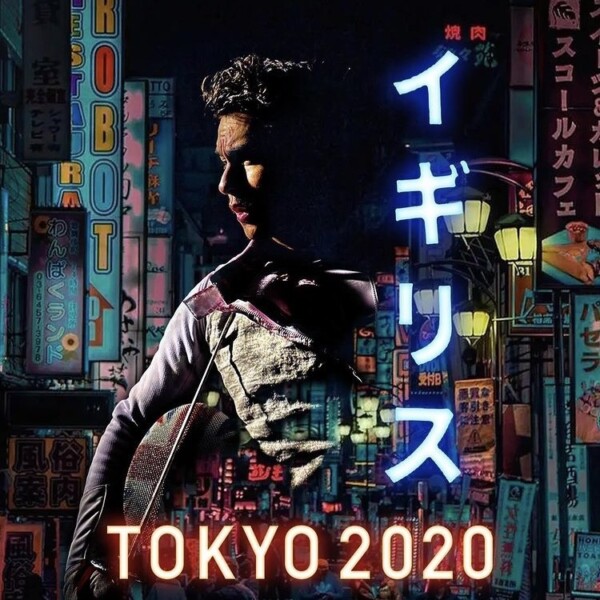 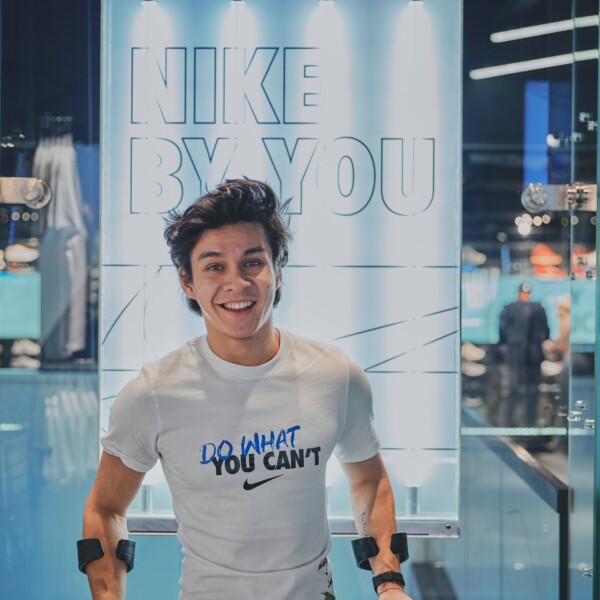