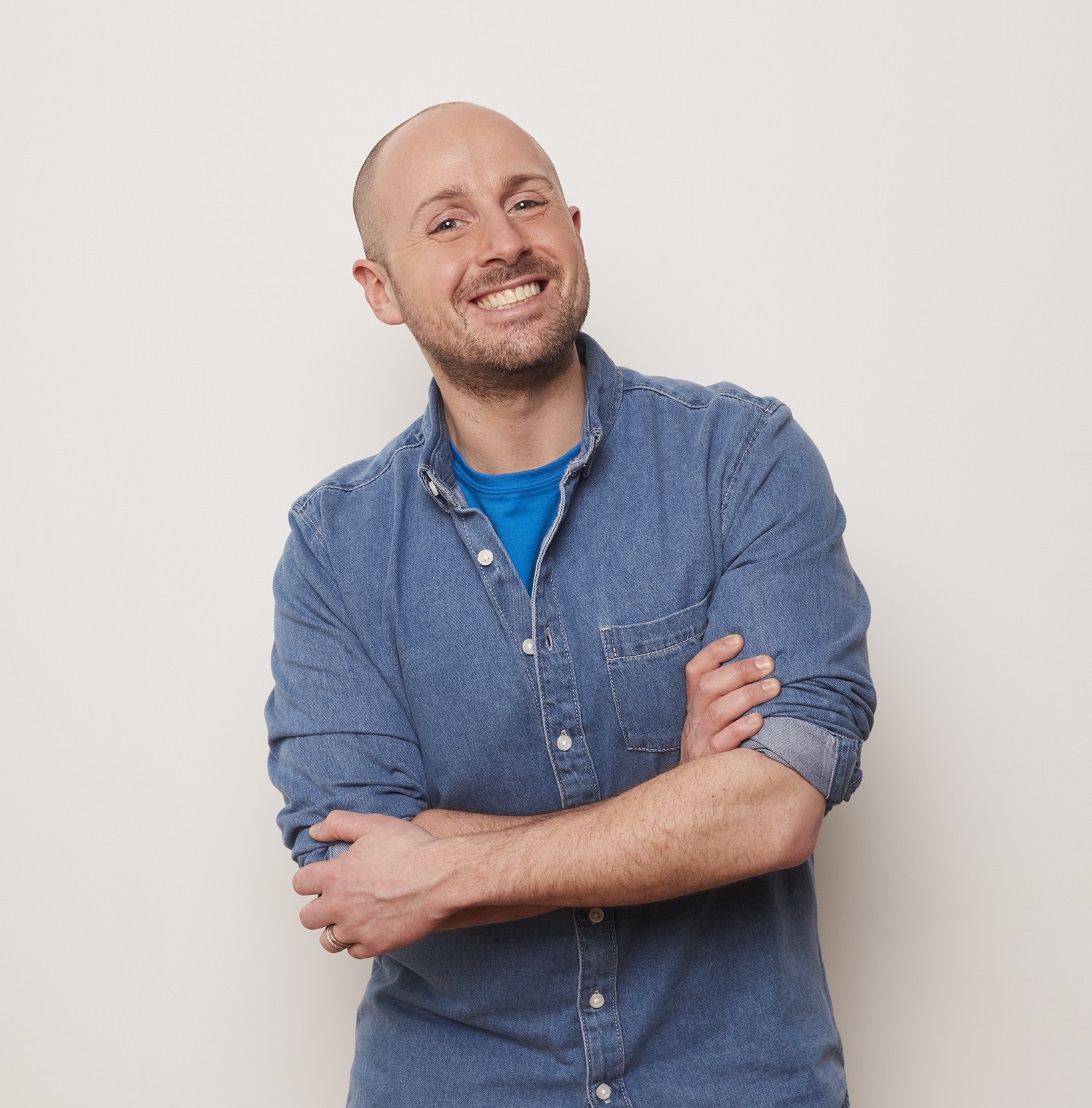 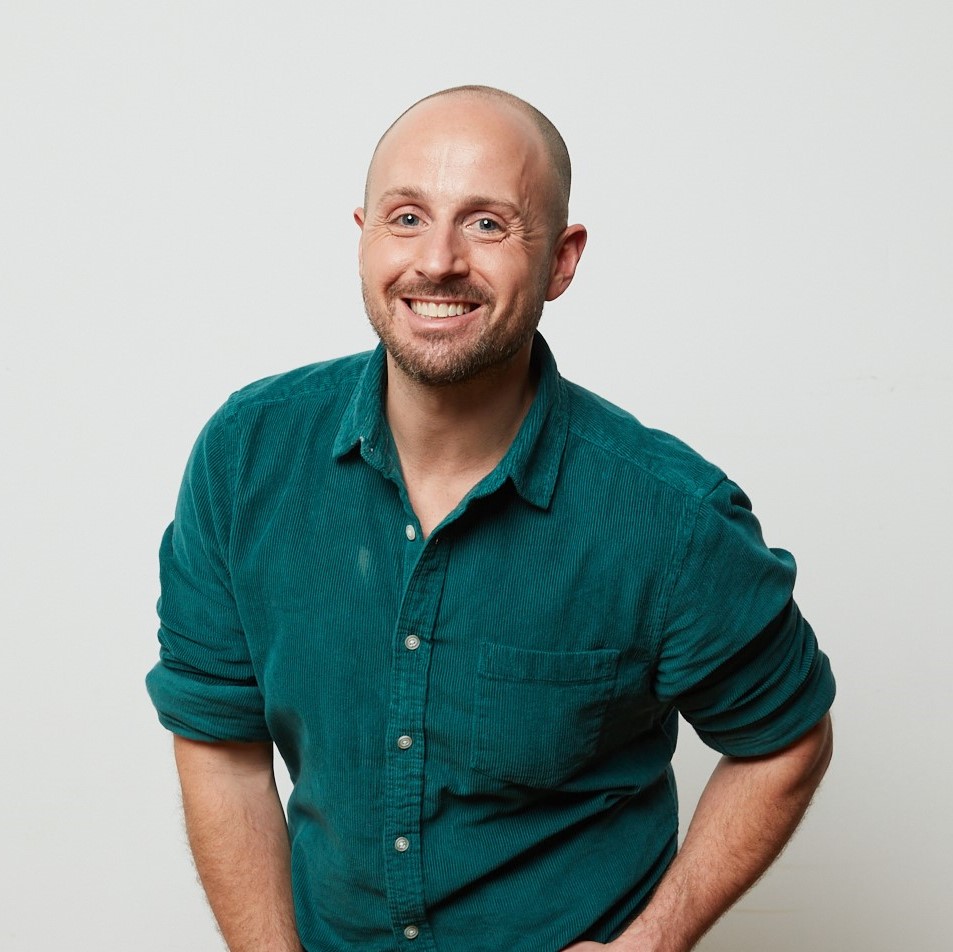 Stu Oakley is a film publicist and co-host of the award winning podcast Some Families, the UK’s first ever podcast that celebrates LGBTQ+ families. Stu and his co-host Lotte Jeffs won a gold award at the British Podcast Awards 2021 for the podcast, which has also received critical acclaim from the likes of The Observer, The Times, British GQ and Elle.

Stu has written a number of opinion pieces for The Guardian, Grazia, Elle and NetMums about his own parenting journey and the experiences of being part of a queer family and has also been featured in The Times Magazine.

In his day job as a film publicist, Stu has worked on some of the biggest film franchises of all time including Star Wars, Harry Potter, Frozen and Jurassic World. He thought he was well versed in dealing with divas… until he had toddlers!

Image credits above left to right: middle via Some Families
Image credits below: third and fourth images Tom Jackson for The Times 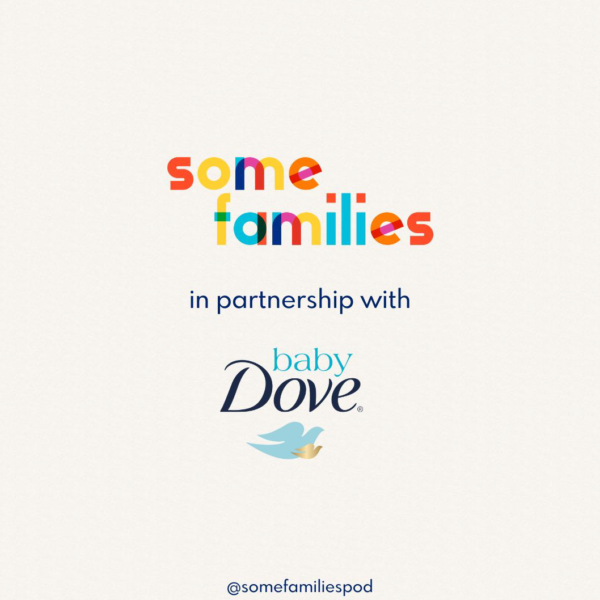 Baby Dove sponsored a season of the Some Families podcast. 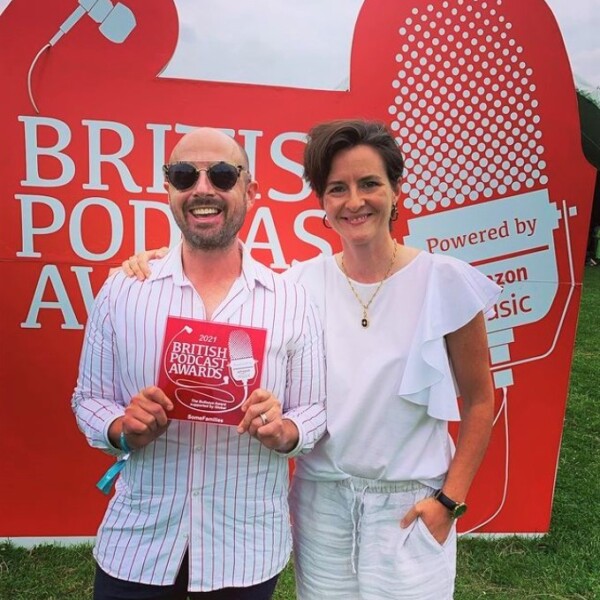 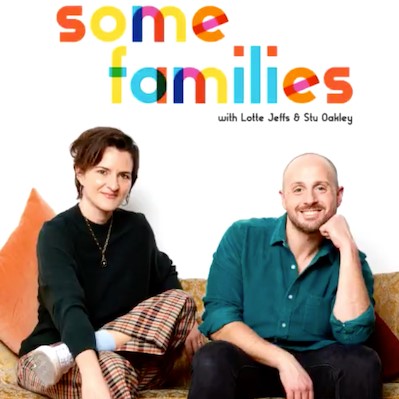 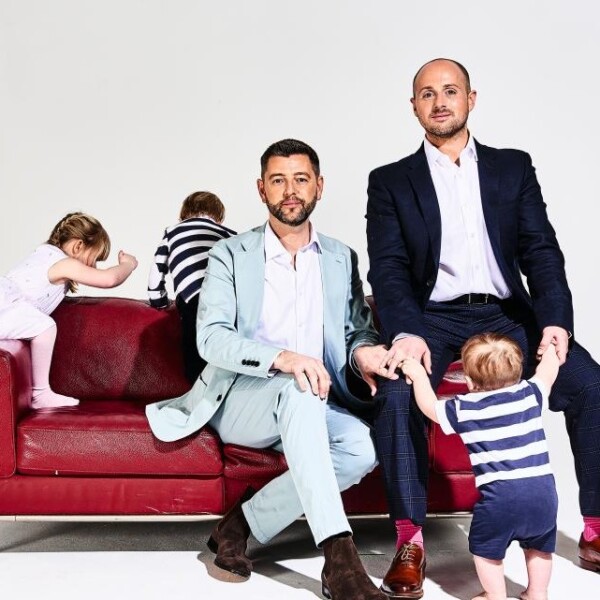 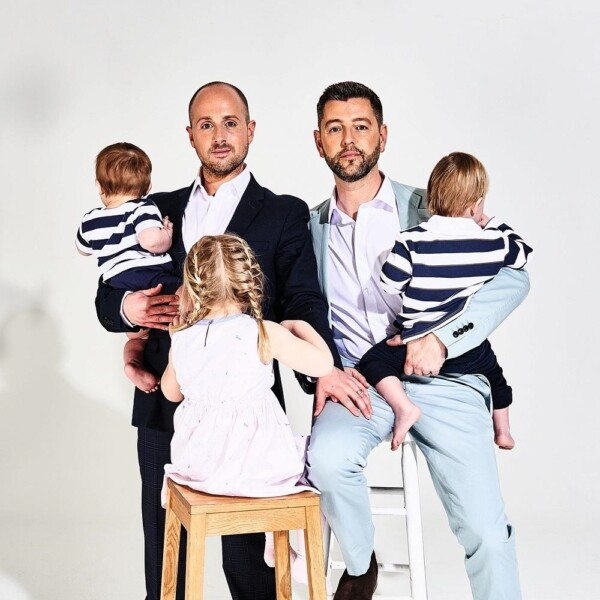